Keeping Your Fleet Ready for the 3G Shutdown

Still hanging on to that old flip phone? If you're a trucker or fleet owner, you could be in trouble: 3G is on the way out. 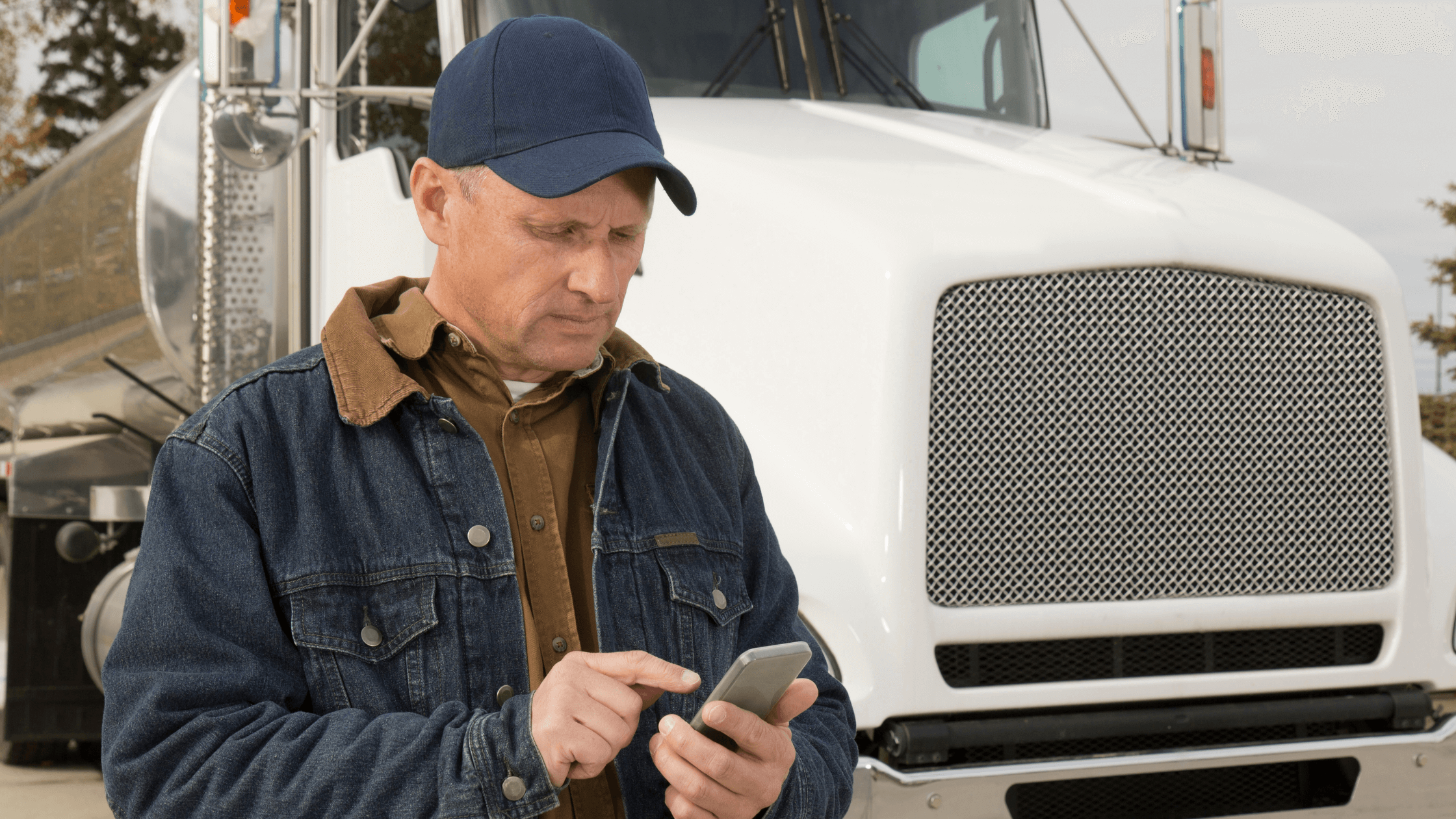 Jessica is currently the Documentation Specialist at TransPlus. She has spent the last 3 years learning the ins and outs of the software as a Customer Support Representative and is now using her English degree to create content that showcases anything and everything that TransPlus has to offer. When she isn’t typing at her desk she enjoys shopping, watching movies and tending to her extensive collection of houseplants.

This change has its advantages. On the other hand, it might also mean big problems for fleets that rely on legacy hardware, including the electronic logging devices, or ELDs, that all commercial vehicles need to carry by law.

How will trucking companies rise to meet the challenges of an imminent 3G-free future? Here's how fleet owners can prepare for the change.

When it comes to wireless network coverage, 4G has long been the commonplace standard in North America. Even as 5G comes into play, 4G networks will likely remain heavily used for some time. Their 3G predecessors, however, are just about ready to retire for good.

Why is 3G going the way of the dodo? According to the FCC, providers gain decided advantages by abandoning their support for the old network standard. For instance, companies that focus on newer generations have more room on the wireless spectrum to provide higher-speed data connections.

When will 3G be finished for good? It depends on the provider. In the U.S., leaders like AT&T, Verizon, Sprint, and T-Mobile all plan to shut down their respective 3G networks sometime in 2022. This will also impact a host of other data providers, like Boost, Cricket, and Lifeline, which typically resell services using hardware and bandwidth from the bigger companies.

3G users in Canada might get a bit of a reprieve: Telus, Rogers, and Bell are all ostensibly waiting until December 2025 to sunset their 3G networks. Be aware, however, that this isn't set in stone. Providers could advance the schedule with minimal warning, and if you travel or do business in Canada and the U.S. alike, you'll want to upgrade by whichever shutdown date comes earliest.

The problem is that there's no telling how many commercial vehicles might find themselves marooned practically overnight. When a provider shuts its network down, it's under no obligation to wait until its clients are ready. While most send an email or similar form of notification so as not to catch people unawares, these retirement events can be unpredictable: The deadline dates only indicate when an entire 3G network will be axed – its individual sections can shut down earlier.

This is a major issue for truckers because commercial vehicles must carry ELDs per rules set by the U.S. Federal Motor Carrier Safety Administration and Transport Canada. Although these devices improve safety, offer drivers documentable protection against unfair labor practices, and make it extremely convenient to log working hours, many still depend on 3G – and it's not always obvious which ones do.

What will happen if your ELD is on a 3G network when it sunsets? Experts say that in most cases, the device will indicate that it has malfunctioned. From there, you've got about a week to get it fixed, although in this case, that means upgrading to 4G or 5G.

Why ELDs Aren't the Only Device of Concern

Interestingly, this shutdown seems to have ramifications across the spectrum of connected devices – not just those in the commercial realm. For instance, one Consumer Reports assessment revealed that some consumer vehicles might lose the capacity to provide automatic crash notifications, connect to emergency roadside assistance, and even use maps to navigate. Although some of these vehicles support upgrading, others are decidedly vulnerable to the change.

Could the situation in the consumer world foretell a possible future for truckers? Many of the consumer cars left out by the upgrade came from automakers that tried to cut costs – by installing the cheapest connectivity hardware they could get their hands on, these companies were able to compete without breaking the bank. This same strategy, however, ultimately left vehicle owners holding the bill.

Now consider how connectivity works in the trucking industry. There's no universal standard dictating which network a driver's cellphone - or in-cab SOS beacon – has to use. While there are rules governing things like the functionality of medical aids and other critical hardware, the laws are somewhat open-ended when it comes to which providers or data features your devices use.

Similar to how car owners now have to choose whether and how to upgrade their vehicles, trucking companies and independent operators need to make a decision. Hanging on to an old ELD isn't an option either: In addition to the network transition, these soon-to-be outdated devices are likely to fall afoul of steadily modernizing compliance regulations.

How Trucking Companies Plan to Survive the End of 3G

If you operate a fleet, the answer to this challenge ought to be obvious: Don't wait to upgrade your devices. As with most carrier operations, overhauling an entire fleet of trucks takes time, money, and resources.

While it does help that this change doesn't involve something like an extensive engine overhaul or another mechanical upgrade, you shouldn't take the seeming simplicity for granted. For instance, imagine that you waited until the last minute to switch out all of the ELDs in your trucks. Even if you were able to get the job done just in time to stay connected in all of your service areas, you'd still potentially give up the other technological perks of hardware connectivity, such as trailer tracking and driver monitoring systems.

Be Prepared for Potential Setbacks

In the tech world, no upgrade is guaranteed as advertised. Although carriers might dodge some of the growing pains by sticking to proven 4G networks for now, some forward-thinking companies are likely to upgrade to 5G where possible, particularly for fleets that primarily service the well-covered urban areas along the coasts of the U.S. and in southern Canada. With providers still working on rollouts, your ability to stay connected, compliant, and prepared for problems could depend on how far in advance you switch – and whether you have the budget for backup hardware that uses 4G.

Some third parties are making it easier for carriers to handle the shutdown. For instance, Carrier Transicold offers a telematics bundle on a three- or five-year contract basis that includes upgrades for subscribers who use the company's cold-chain assets.

What if your partners don't offer such accommodations? Some firms seem to be taking advantage of this opportunity to complete long-needed upgrades either way. For instance, it's no surprise that companies like Quality Carriers chose this moment to upgrade their ELDs with a focus on improving usability and simplifying driver interfaces.

Understand That You Need to Upgrade More Than Just Your Fleet

In most cases, the heart of your networked systems should be fine. For instance, you probably won't need to upgrade all of the computers at your dispatch hubs or anything dramatic like that. You will, however, have to ensure these systems can handle the increased volume of data your fleet generates without missing a beat.

Remember that one of the whole reasons carriers want to move to newer-generation networking is to increase the amount of data they can provide over standard connections. In other words, ELDs, truck tracking devices, and a whole host of other systems will suddenly gain the power to transmit far more information than they previously could.

If your network provisioning practices, data aggregation software, and management applications aren't up to the task of handling the extra information, you'll take a big hit in terms of usability. Even worse, you might think everything's fine when your mismatched systems actually have a negative impact on the quality of your data. It's a wise idea to start investigating service quality monitoring tools before you transition so that you can be certain the change goes smoothly along the way.

Ride Off Into the 3G Sunset

Keeping your telematics and ELDs active isn't just a matter of purchasing some fresh hardware, especially if you run an entire fleet. It's vital that you take a longer view and plan for the myriad changes the transition might introduce within your daily operations. If you want to keep your operators happy, you also need to include their feedback in the decision-making process - They're the ones who ultimately have to use your new in-cab hardware, and ensuring they have a say in the changes might improve your odds of a smooth rollout.

Above all, make sure you install the latest ELDs, replace fleet telematics, and upgrade facility IT systems sooner rather than later. The 3G rollout has been in the works for a while. Although it's just now coming to a head, regulators are unlikely to show any sympathy for carriers that claim to have been caught by surprise. 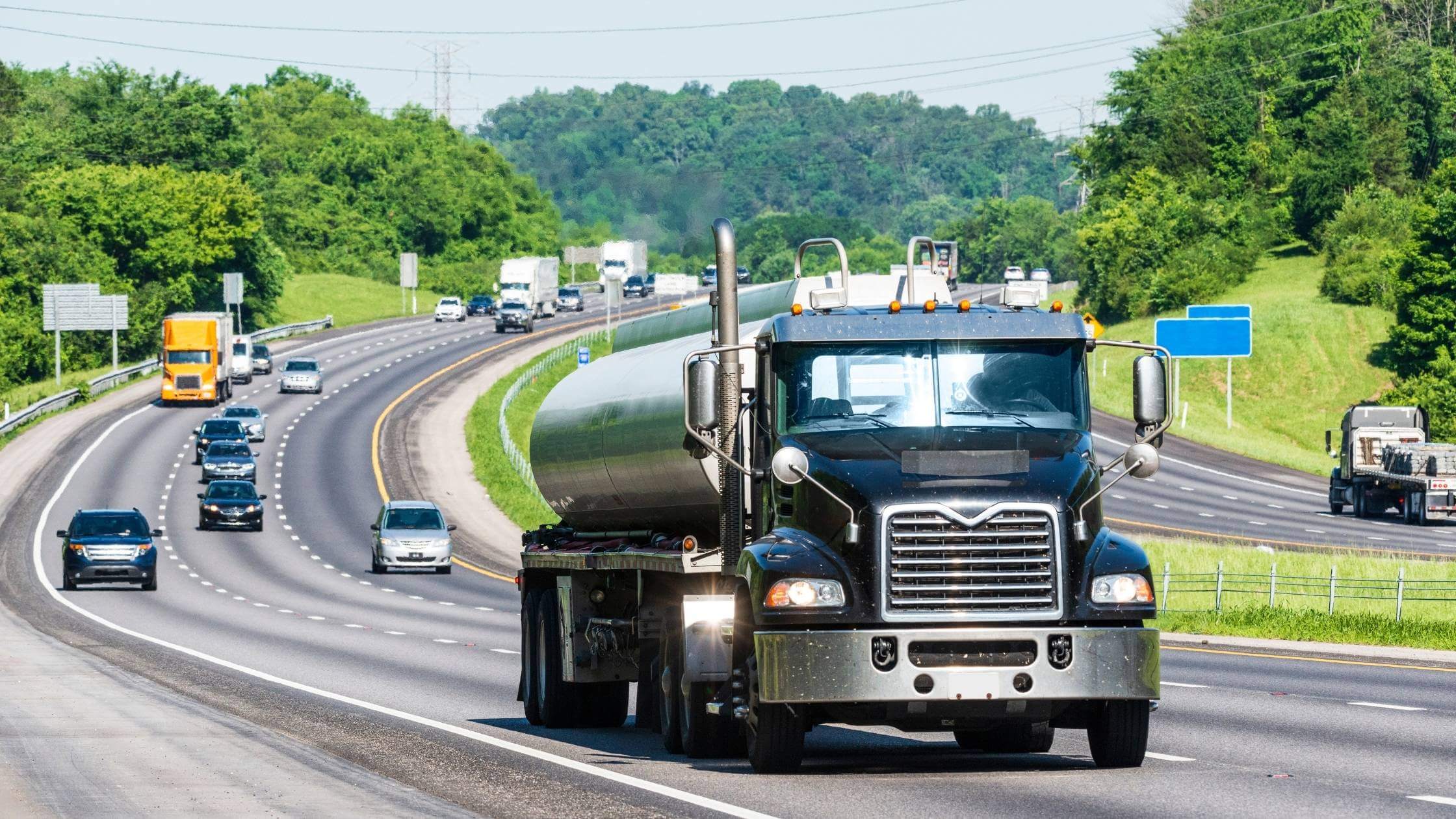 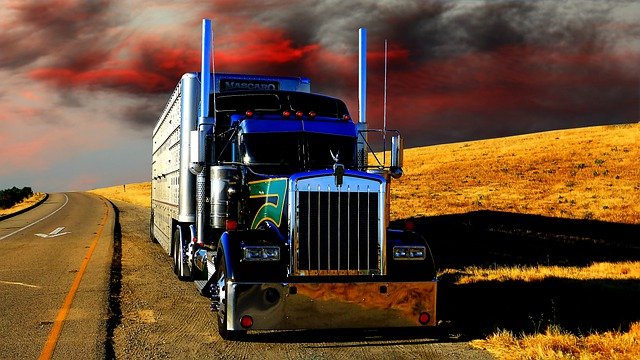 How Technology Can Help the Trucking Industry in 2022

Increased use of technology, such as TMS, is overcoming challenges in the trucking industry. 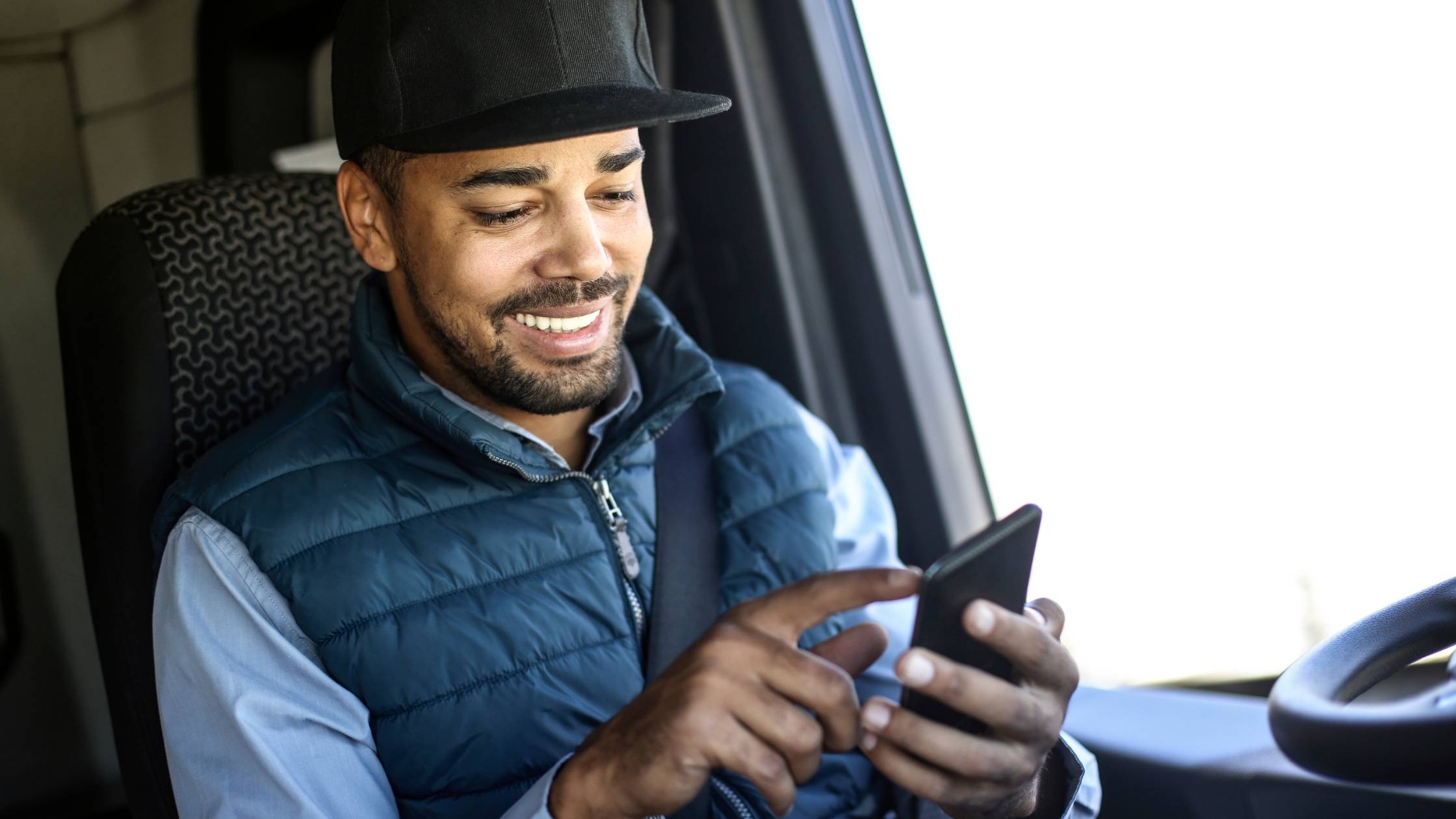 Finding The Right ELD For Your Fleet

Choosing the right ELD is important to ensure compliance, but it's also about finding the features that improve your fleet operations.