How Autonomous Trucking is Revolutionizing Logistics Without You Even Knowing It

The trucking industry has long been at the forefront of supply chain technology, making it the natural testing ground for one of the most exciting evolutions in recent memory: autonomous trucking, or AT. 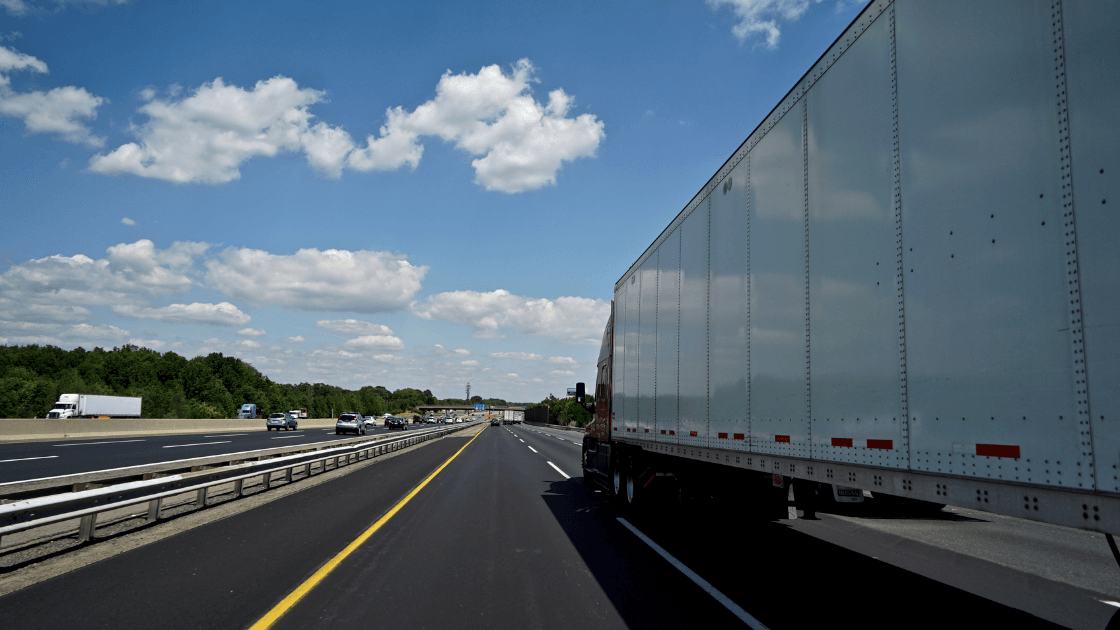 Trucking is an ever-present constant of the modern global supply chain, but it's by no means immune to change. The industry has long been at the forefront of supply chain technology, making it the natural testing ground for one of the most exciting evolutions in recent memory: autonomous trucking, or AT.

Don't get too excited – or give up your CDL license – however. Fully automated commercial transportation is still a ways off, even if the early variants are already on the highway today. Here's a quick recap of where things stand and where they're headed.

The State of Autonomous Trucking Today

Autonomous truck companies are nothing new. Perhaps learning from the many spectacular, publicly visible failures of driverless passenger vehicles, however, these enterprises seem to have been content to stay behind the scenes testing and refining their ideas. Of course, few would blame them, considering the fact we're all safer for the extra dose of caution.

In 2021, things seemed to pick up steam. Kodiak Robotics and other companies were running test shipments on public highways in the U.S. southwest as of April. Multiple companies went public with their technology over the summer, and some even completed fully driverless Level-4 tests in locations across the globe. In December, Uber Freight partnered with Pittsburgh-based self-driving vehicle company Aurora Innovations to begin shipping loads along major Texas highways, following in the footsteps of giants like Walmart.

While the pandemic and its driver-labor-shortage fallout may have accelerated the timeline, it's clear which way the wind is blowing: Automated trucking has gone far beyond the point of no return, particularly considering how many billions of dollars investors have sunk into the companies pioneering the field. Fortunately, the shakeup seems to be largely beneficial.

Unsurprisingly, autonomous commercial logistics doesn't mean putting millions of drivers out of work. Some experts actually forecast that demand for certain positions, such as local transportation drivers who get freight to and from autonomous fleet drop-off points, will increase thanks to a healthier long-distance supply chain that operates 24/7.

It's also worth noting that fully autonomous technology remains unlikely to gain regulatory approval in the immediate future. The existence of a few standout Level-4- and Level-5-capable platforms aside, lawmakers and society just aren't comfortable enough with AI taking complete control. Any autonomous trucks that deploy over the next few years are likely to incur the same requirements governing autonomous cars: that human drivers remain alert and on standby the whole time.

On the plus side, this could open up a new field of career opportunities for existing drivers without exposing them to as much stress. Companies like Aurora Innovations also hire experienced operators as advisors in addition to safety drivers.

AT platforms that gain approval are mostly restricted to highway use. This might raise demand for local drivers, container suppliers, and a host of other logistics players that previously found themselves unable to compete with the big giants. Entirely new support industries will probably spring up in domains that formerly didn't require them, such as organizing heightened logistics flows between dense urban zones and automated terminals – or managing said terminals for an entirely new class of vehicle.

Efficiency is one of the most obvious motivators behind the push for AT. A driverless truck that doesn't need to take breaks can operate longer, significantly increasing the revenue carriers derive from each unit.

Autonomous vehicles sidestep hours-of-service rules and fatigue. Since almost all of these platforms link individual vehicles via the Internet of Things, they also tend to be more aware of hazards, road conditions, and delays that might result in freight spoilage. In other words, transportation could become far more cost-effective across the board.

One of the big gains that carriers are sure to love is the chance to improve their environmental track record. Driverless fleet tech is extremely good at conserving fuel and predicting part breakdowns that might hamper engine efficiency. By giving operators the chance to deliver on a tighter schedule with lower average emissions and waste, AT might change public perception of the field at large.

One commonly overlooked possibility of the AT revolution is that it stands to make humans more comfortable with AI. Although autonomy has long been integrated into fields like aerospace and manufacturing, these implementations weren't out in the public eye – and examples like robotic vacuums aren't really high-stakes enough to convince people to change their opinions. AT might win people over simply by making it easier for consumers to get their hands on goods more reliably.

Highway trucking also carries distinct risk implications from city driving. Even though any accidents that occur at such high speeds will undoubtedly be tragic, the odds are good that such events will result in fewer casualties and injuries than they might elsewhere.

In the U.S. alone, hundreds of thousands of victims get hurt in large truck crashes annually. Even when AI-powered trucks get into accidents, the public will rightfully view any overall harm reduction as a good thing. Public backlash against companies that fail to refine their algorithms and cause wrecks could also provide greater impetus for improvements than simply suing individual drivers or fleet operators currently does.

Another realm of hidden potential lies in the unexpected ways the labor market might change. If truckers assume roles more like those held by airline pilots, they might stand to gain increased prestige and workplace bargaining power. After all, it's arguable that being a safety driver requires a more complex set of skills: In addition to being a good CDL operator, you have to recognize events that might indicate the AI system is behaving improperly and know how to respond.

The Future Has Arrived

Of course, there's no telling quite how technology like AT will transform the world – some of the changes might just be beyond our imagination. For now, however, the reality is that the transformation isn't some far-off possibility. It's already happening. Whether you're a driver, logistics expert, or consumer who recently received an unexpectedly speedy delivery, the chances are good that you've already felt the impacts. 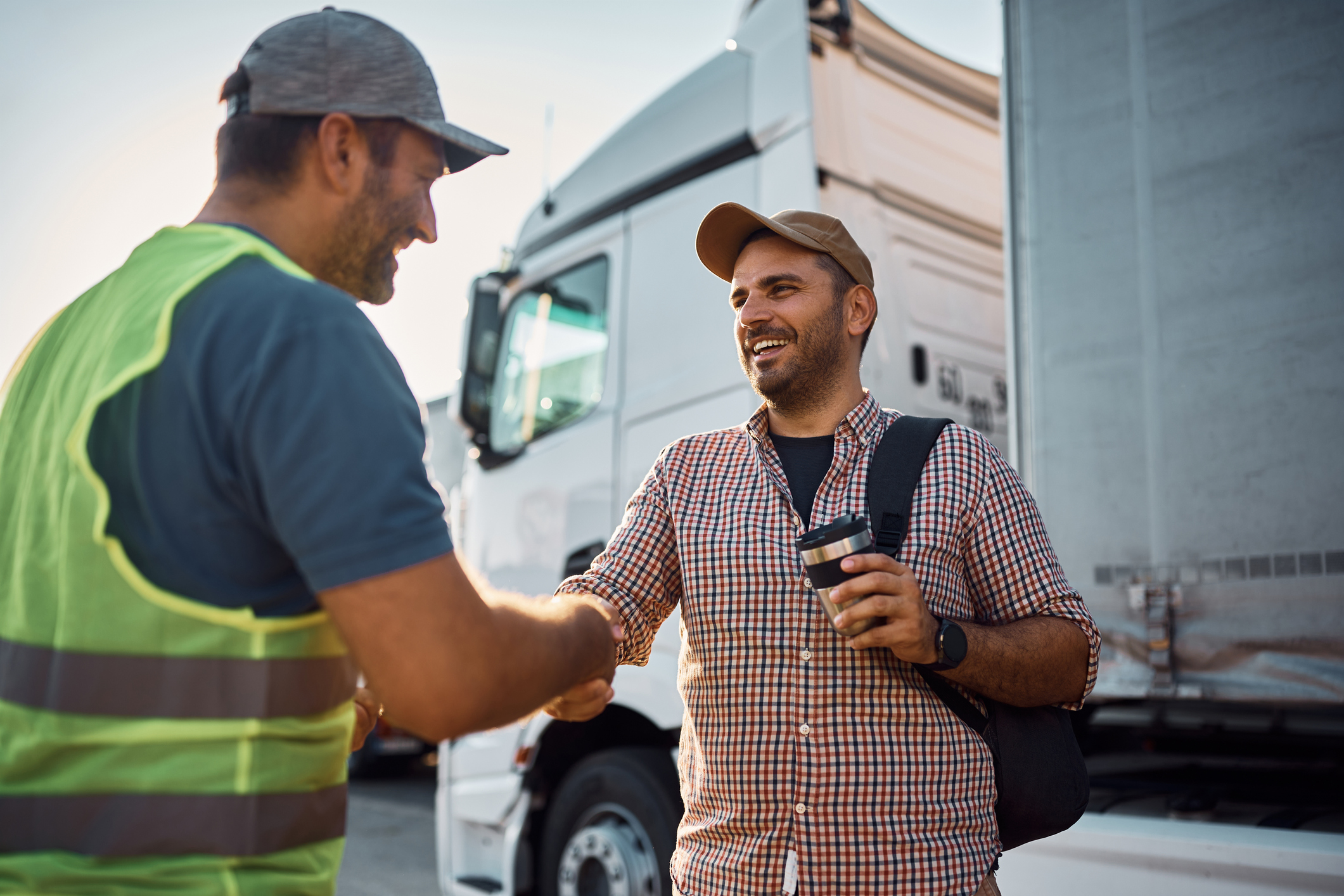 How to Recruit, Hire, and Retain Drivers for Your Trucking Company

Drivers are the backbone of the trucking industry. Unfortunately, hiring and retaining drivers continues to be challenging for many trucking companies. Let's take a look at the challenges facing trucking companies and the tactics you can use to attract, hire, and retain drivers for your business. 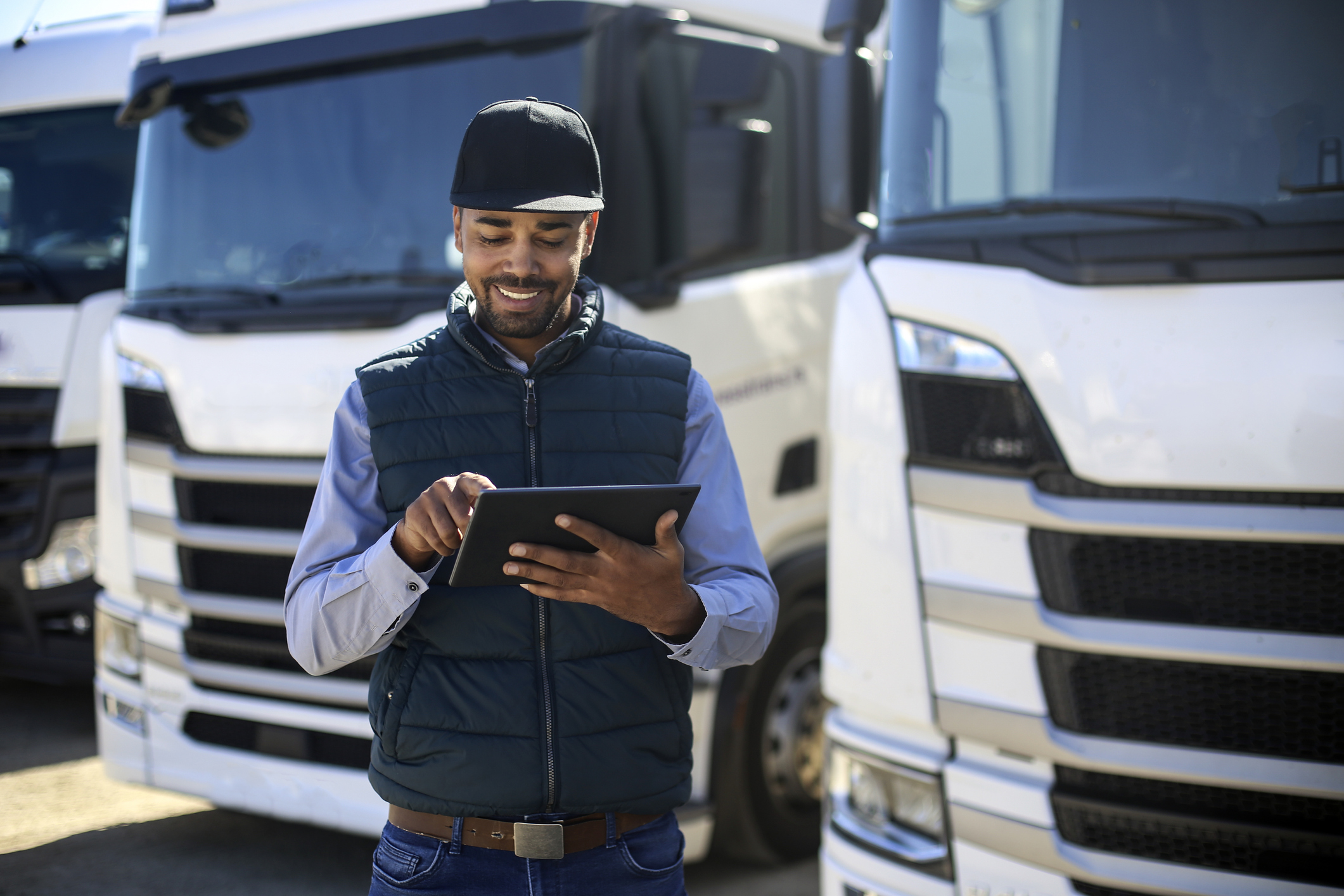 How Technology Can Help You Reduce Your Cost-Per-Mile

There’s a cost for every mile a truck puts on the odometer. From fuel prices to maintenance to driver pay, finding ways to reduce your cost-per-mile with the use of technology can help your trucking business navigate these uncertain economic times. 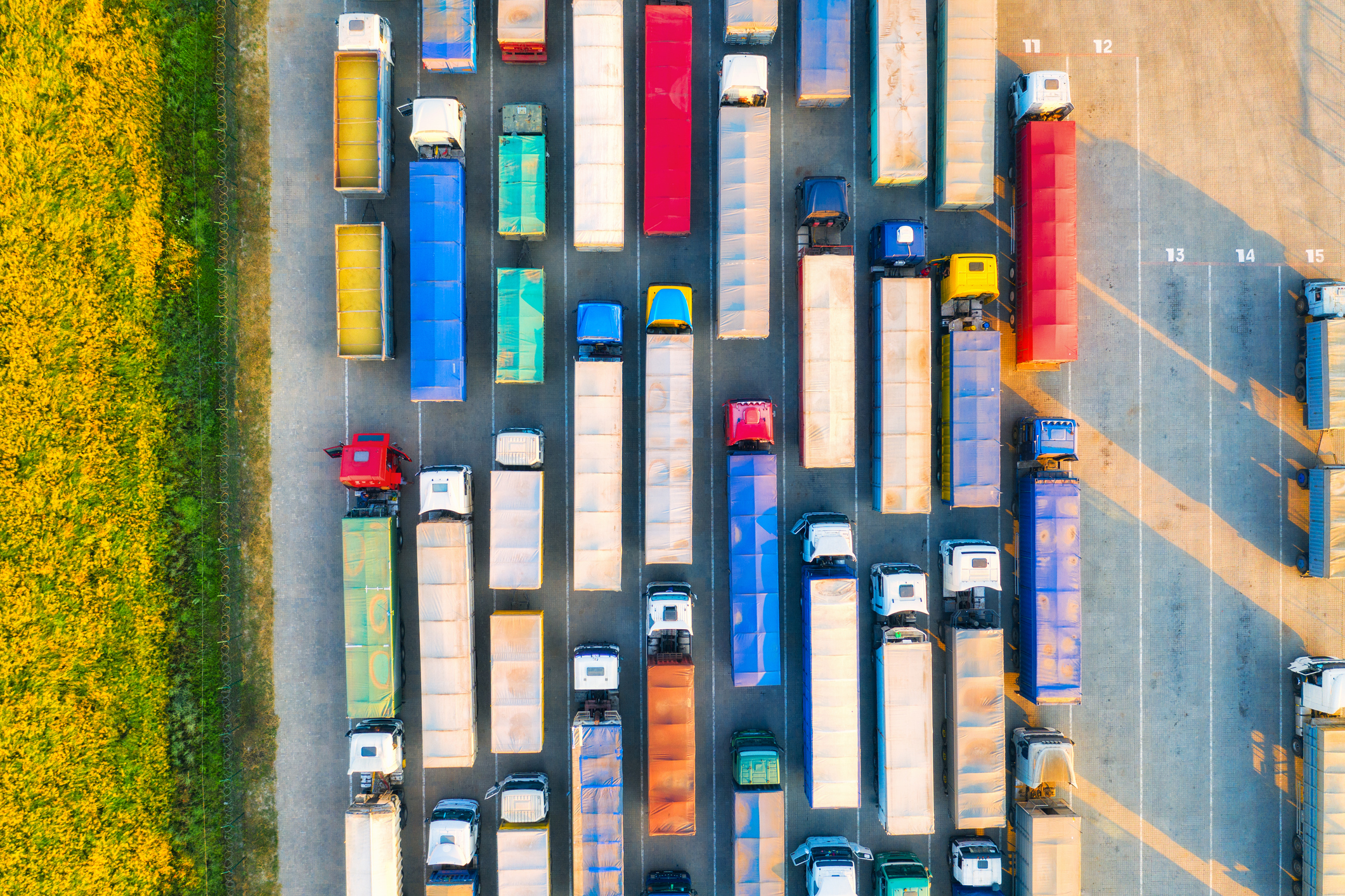 The year ahead looks like another interesting one for the trucking industry. Here’s our list of the top trends to expect in 2023.

Get a Demo
Solutions
Why TransPlusFleet Manager
Logistics Manager
Integration Modules
Company
Our StoryCareersLeadershipContact Us
Resources
Case StudiesBlogWebinar & TrainingPartners
Subscribe for new blog updates
Thank you! Your submission has been received!
Oops! Something went wrong while submitting the form.